In to the Game The game began at 8:25 p.m. on Saturday, April 18, 1981, following a 30-minute delay due to issues with the stadium lighting, with an estimated 1,740 in attendance. It lasted all through the night and even to the morning of Easter. More so, there are some curfew policies from most leagues … Read more The season concludes on October 3, with 12 divisional games. The entire season schedule follows the MLB Players Association’s refusal of a proposed agreement to move opening day to April 28 and reduce eight games from each team’s schedule. The suggestion emerged when officials from the Cactus League and Arizona municipalities asked the league to … Read more Introduction Baseball. It’s the national pastime of the United States. A game that takes pleasure in being flawless in every aspect conceivable. When you consider that in each game and each inning, a pitcher battles one hitter at a time, and whoever wins that fight takes their team one step closer to victory, baseball is … Read more Introduction Most baseballer have this emotional attachment to their glove. Every seam and crease has been hammered into place by a slew of catches, grabs, and snags. That mitt has taken a lot of work to shape, and it all starts with the break-in. Before gaming, players of all ability levels should break in their … Read more Introduction Several of the most exciting moments in baseball are the result of hard hits. A batter hitting a double into the corner, a triple into the alley, or a home run over the wall. These are the kind of plays that get spectators up and moving, and they are represented in a popular metric … Read more 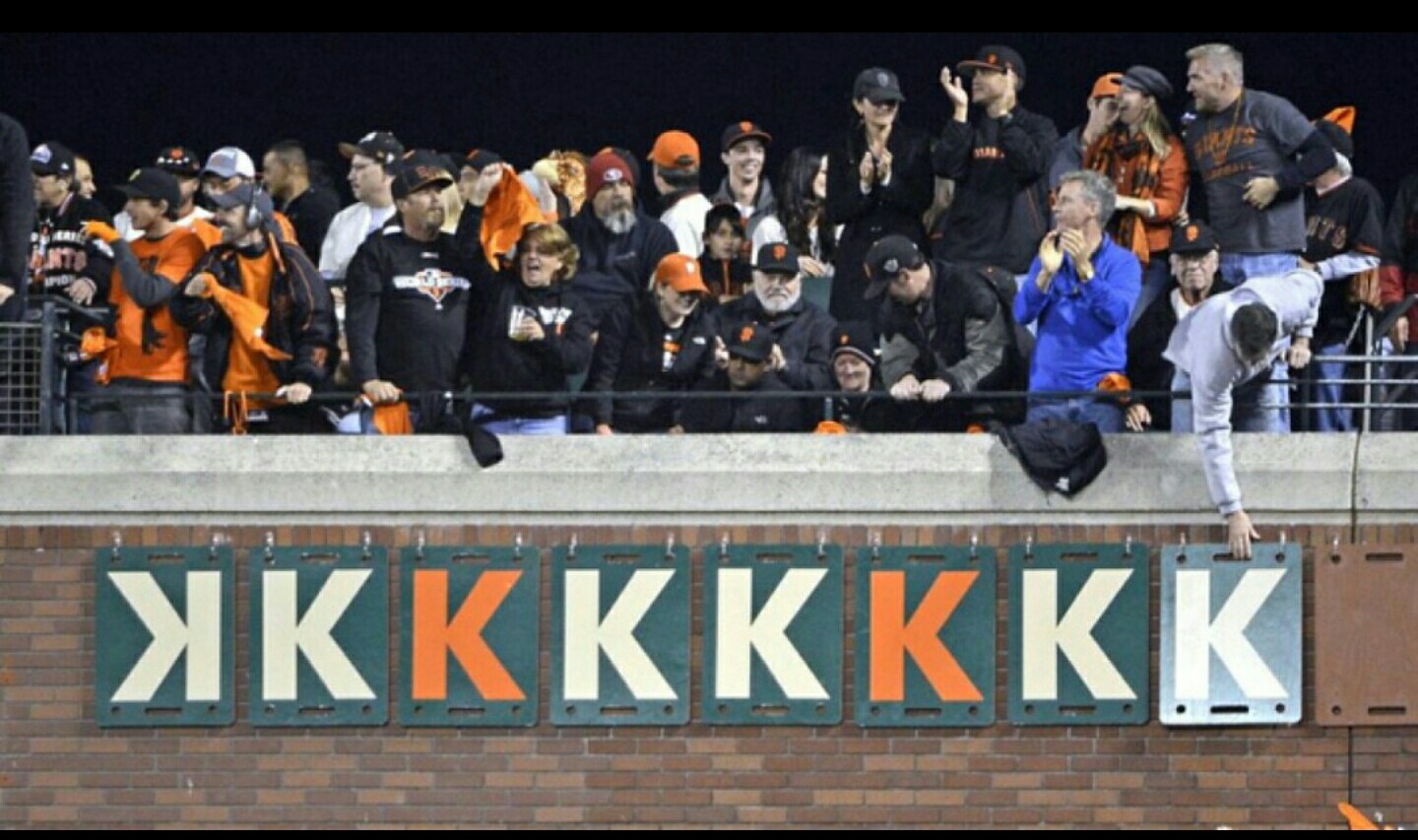 Overview Baseball is a game full of signs, symbols, and stats, and deciphering them all can be a game in and by itself. And long-time supporters are occasionally perplexed by aspects of the game. For instance, the box score, which contains letters reflecting a statistical description of a baseball game. Even if you know what … Read more Overview An RBI is a “run batted in” in baseball, and a hitter gets one when a player scores after being credited with a hit. Batters also get one if they draw a walk with the bases loaded. A batter is only given an RBI if a runner scores after he is given a ball. … Read more Introduction A baseball game can come to an end in several different ways. Most games finish with the team that wins in the field, registering the third out of the final inning, then gathering on the pitcher’s mound to congratulate each other with handshakes and high-fives. Some games, on the other hand, feature a drastically … Read more Overview Big-league hitters of all ages fantasize about knocking in the game-winning run, hitting a walk-off home run in the playoffs, or even scaring an opponent by deliberately walking them. However, hitting for the cycle is the goal that all hitters strive for throughout their careers. What about the cycle? What about a bicycle? What … Read more Introduction Hitting a baseball is not an easy task. Whether it’s been pitched by a batting machine that throws the ball in the same manner or by a pitcher who’s throw can’t be determined. You may have noticed in some games that most hitters don’t hit a baseball the same way. This is because the … Read more The Evolution of Baseballs Everyone at some point has wondered about the number of stitches that are on a baseball, and we have just the answer for you. The stitches are like the ornamental part of a baseball and stand out on it compared to the other materials. The baseballs are the real part of … Read more

Introduction Baseball is a team sport; that is, it is played amongst different numbers of people. A team faces another team in a baseball game, and they play against each other, with each team hoping to win against the other team. This has been the case with baseball since the inception of the game. Like … Read more Introduction Baseball is a game that many people worldwide enjoy, and like every sport, there are gears needed. Having complete equipment is always something necessary for every athlete because each kit has its use. In this article, we are going to be focusing on the baseball cap. Using a baseball cap over time will make … Read more Key Points Honestly, only a Few pieces in menswear can divide advocates and critics alike; however, the baseball cap is one of them. This athletic classic has had legions of admirers since it first appeared on the heads of the Brooklyn Excelsiors in 1860, garnering acclaim for both its practicality and good looks. Meanwhile, menswear … Read more